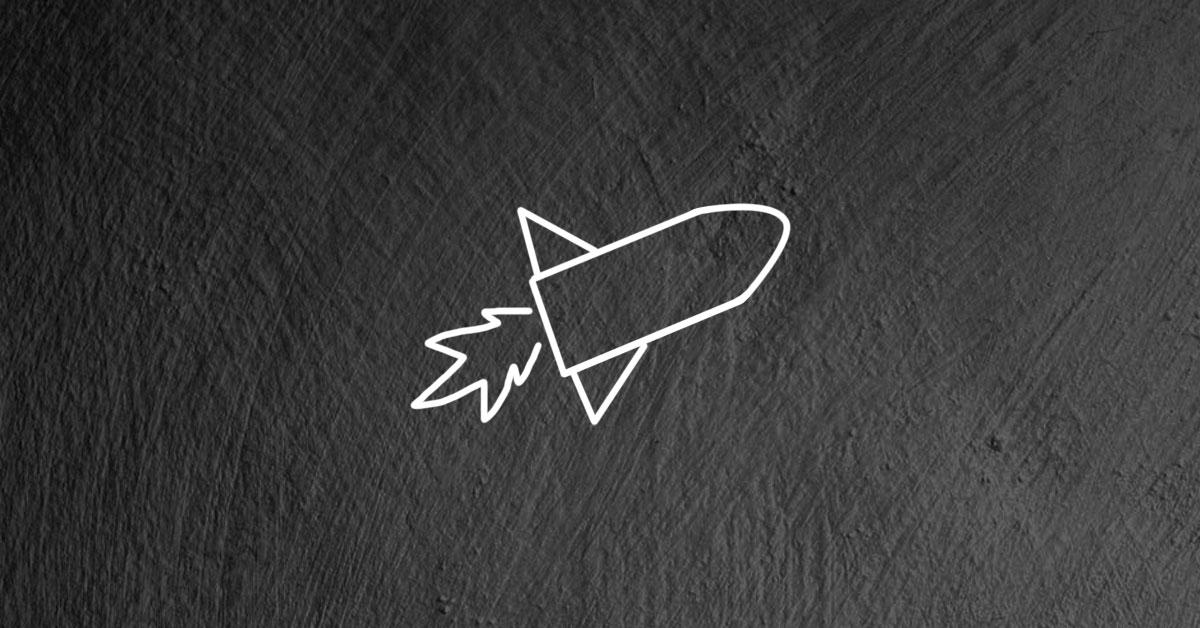 July 2021 is probably worth a scratch mark on the timeline of history – Two privately owned and built “space crafts” delivered two billionaires and their fellow passengers to the Earth’s border.

The first step for most innovation looks “childish” on hindsight. This felt childish right from the get-go. I hope it develops into something significant in the future, but that’s beyond my paygrade.

Instead, what caught my eyes was the vast difference between Branson and Bezos’ PR and marketing.

Here’re three differences that stood out to my, all are subject to my personal bias and impressions:

Branson’s and Virgin Galactic’s unified message: we want to bring you to space (if you can pay for it)

Branson’s campaign was focused on his team and the possibility of “space travel” for you (his ideal customers). As the face of the campaign, Branson only took up 17.3% of the trailer talking about himself.

It distributes ample airtime to his crew who despite their accolades, are not superstars and may be easier for most to connect with. Plus there’s a good gender mix, which is important in today’s society.

Most importantly, the final call to action called out to people who want to “travel” to space.

Overall, Branson’s campaign seemed to have a clearer, more transparent purpose – we are evaluating the experience for future customers.

Bezos’ flight felt like a medal run – I’m “knighting” the oldest and youngest astronauts and leading the first human flight for Blue Origin.

Although Blue Origin’s media campaign involved several short videos introducing the experience, the New Shepard spacecraft and the crew, the entire campaign building up to the launch seemed to be centered around Jeff Bezos. This could be because he was the ‘host’ of the videos that introduced Mark Bezos and Wally Funk.

However, in my opinion, it left an impression that the flight was more about him than Blue Origin.

I would assume that these high profile space flights were done to show that ‘space travel’ is safe, showcase the space experience, and inspire people to travel to space.

Branson’s in-flight experience was pretty well recorded and timed. Cameras were set up to focus on his reaction, captured his awkward experience with zero gravity and they even allocated time for him to make a short, inspiring speech midflight (while the rest of the crew were having the time of their lives in the background):

The timing and series of actions to be done were obviously well-rehearsed. The final footage is well-lit, and Branson was obviously mic-ed up nicely as well.

I guess that’s the advantage of flying with a crew made up of insiders.

Comparatively, Blue Origin’s flight was made up of regular folks.

They seem to only have a single (badly lit) camera angle for the publicity footage. And everyone was having a great time:

Nothing wrong with having fun.

But, I think customers would like to have a better look at the interior of the cabin and maybe even hear from Bezos while he is in flight.

Both in-flight footages showed the participants having the time of their lives, Virgin Galactic seemed better prepared to maximise PR returns from their version.

After a historical event, it’s only natural to hold a press conference.

Both companies did just that. Both key figures field most of the questions.

Branson announced Virgin Galactic’s partnership with Omazeto offer a chance at two seats on “one of the first commercial Virgin Galactic spaceflights”.

Bezos made the now infamous statement about Amazon paying for the flight.

Branson’s social media feed is filled with reposts and memories as he shares never seen before footage from the flight. Virgin Galactic shared post-flight interviews with the crew, giving us more insights on the training, preparation and safety of the flight.

Likewise, Bezos’ social media feed shares additional footage from the flight as well as their preparation process. Blue Origin also shared photos from the event. And Bezos’ PR team is probably trying to extinguish the anger and negative sentiments from his post-flight press conference.

So how did they fare?

Was the PR campaign of sending founders and billionaires to space successful?

At the point of writing, it’s only been 2 weeks since Branson landed safely and 4 days since Bezos’. I don’t think we can see a significant impact from this initial flight. But let’s take a look at some numbers.

The most direct way to get an inkling of the awareness raised that I can think of, is to look at publicly available search interest.

Of the famous billionaires

Here’s the worldwide search interest for Richard Branson and Jeff Bezos in July 2021.

With major news channels covering the flights, it’s no surprise that the search interest for these individuals spiked on launch days (11 Jul – Branson, 20 Jul – Bezos):

What was interesting is that Bezos experienced a greater search interest.

I can think of several factors leading to this:

Of their space companies

The companies search interest trends here are in contrast to that of the individual billionaires’. Does this also mean that Jeff Bezos is a more interesting individual?

In my opinion, a major contributor could be the interest from investors who lost money in the SPCE stock after Branson cashed out recently.

It’ll be interesting to watch the trends unfold over the next few days, although I don’t expect the interest to last given that Covid, Olympics and other more urgent matters are fighting for everyone’s attention.

Both flights were covered live by big new channels:

I’m no expert on news coverage and news PR, but it generally feels that the major outlets have picked up the story. Both Virgin Galactic and Blue Origin hosted their own live streams on YouTube during the flight as well.

Awareness might be a good enough metric to gauge the emotions and interest generated. But let’s face it, both Virgin and Blue Origin are for-profit businesses.

Galloway shared some statistics on space tourism and safety, I will reserve my comments since most of the folks I care about can afford to risk their lives in those metal tins. Anyways, this circles space flight campaign was ultimately done for two key reasons – to prove that their flights are safe for the general public and to sell tickets for future flights.

So let’s take a look at how many seats each company has sold thus far.

Virgin Galatic reportedly sold 600 reservations for tickets between USD 200,000 to 250,000. Just before Branson’s flight, they secured another 1,000 signups who paid a refundable USD1,000 deposit for the full price ticket after Branson’s successful flight.

They have reported USD 80 million in sales and deposits thus far. Elon Musk and many celebrities are among their ticket holders.

A point to note is that most of the revenue generated was done way before Branson’s flight. His successful landing could probably drive more conversions of the deposit payers into full ticket buyers.

Blue Origin has not disclosed its ticket prices, although it is now known that the first bidder paid USD25 Million for his seat (he bailed eventually due to ‘conflicting schedules’). Bezos mentioned that Blue Origin has sold “nearly $100 million worth of tickets for future flights” at his post-space flight interview.

As an aside, SpaceX which is one of their competitors have not launched public sales but have secured a deal to send Japanese billionaire Yusaku Maezawa and his selected crew of 8 for an orbital flight to the Moon in 2023. They have not revealed how much Maezawa has paid or will be paying, for a comparison, NASA charges about $55M for a flight and visit to the ISS.

Blue Origin is not publicly listed nor do they sell their tickets publicly, everything is rather hush hush. It feels like a case of “he-say, we-think, I-thought”. Given their lack of publicity, their target audience could be media shy, high networth individuals.

That said, having both founders experience zero gravity and land safely have definitely increased the confidence for space tourism in the general public’s eyes.

Rather than driving direct sales which both companies may not be able to take on or fulfill just yet, the space flights seem to be PR campaigns for the idea of space tourism, and to build some brand equity in the minds of the general public.

Honestly, with such a high ticket price, commercial space travel will probably remain a niche market. However, the increased interest and attention generated could bring value to future space travellers. Who knows, one of these companies could sell a “fly to space and return as a celebrity” type of service in the future. That’s one way to monetise the attention of those stuck on land.

Virgin Galactic definitely pulled off a better marketing campaign and ended their flight with valuable media assets that could continually be used to grow their brand.